Business lessons are not the sole prerogative of business classes and courses and it can be picked up from anywhere and everywhere, provided we are open enough to learn.

The lessons are more so ubiquitous in the current time when we have so various companies doing business more than ever before, in the midst of the Golden Age of Technology.

We have listed seven top technology companies that impart valuable business lessons to the aspiring entrepreneurs. Let’s take a look at them:

From a startup founded in a garage by three people to reach a value of USD1 trillion with over 100,000 staffers all over the world, the journey of Apple Inc has been an inspiration for several entrepreneurs and will continue to do so for a long time to come.

Integrating innovation, simplicity, and functionality, Apple is a shining example of the power of simplicity and meaningfulness can bring to a person’s life. The company’s design in both software and hardware is free from all clutters. Apple is also known for its out-of-the-box presentations, and not only packaging, which is unlike any other companies. The company is also known to constantly innovate and does not rest on its past laurels.

Google is a company that is known to makes its customers’ experience simple with its powerful search engine. Two decades after its launch, the US-based technology behemoth is committed to continual improvement. Google had ideated many products in the past and carried out experiments on them but it abandoned the ideas when it was found not feasible enough for the company to go on with those. And finally, Google has been a company that has been incessantly focused on research and development and it has never shied away from coming up with novel ideas and working on the products that are futuristic.

Facebook is the first social media and networking platform that started off as a college project with about 450 visitors that later went on to have 2.23 billion monthly active users as of the second quarter of 2018, thereby highlighting that despite humble origin, an individual or a company can make it big with the right idea, initiatives, and teamwork.

The data leak scandal of British political consulting firm Cambridge Analytica which mined personal data and information of 87 million Facebook users show that how dangerous complacency can be. With great power comes great responsibility, and Facebook should have heeded this statement when it has a collection of data of over 2 billion users.

Like Apple, the journey of Microsoft has started from a garage and it presently is valued at more than USD 750 billion with 131,000 staffers all around the world. Microsoft started as a computer making firm and now it develops, makes, licenses, supports and sells computer software, personal computers, related services, and consumer electronics. This highlights the value of diversification and the constant quest to innovate and try a new domain far from one’s comfort zone.

The company also faced several criticisms with regard to its ease of use, security of its software, robustness, and many other aspects. However, it constantly worked on its weaknesses and made the necessary changes to improve its system.

Amazon is the largest e-tailer and e-commerce company based on market capitalization and revenue and also one of the first of its kinds that was founded in 1994. It started with a small team, a couple of people who did all the works themselves, and it now has over 500,000 people in its payroll. However, the company’s focus remains the same to serves its customers effectively and efficiently. As per its founder Jeff Bezos, although Amazon is a large company, the team intends to have the heart and spirit of a small one.

The company that started as a book, music, and video delivery service provider forayed into supplying almost everything that people need and pay for after taking the feedback from its existing customers. It is important to change as per the demand of the situation.

An electric vehicle maker that aims to offer electric vehicles at affordable prices to an average customer, Tesla is among the few companies in the world to have such audacious goals and it has proven to be the dark horse in the automotive sector and tasted success as the original equipment manufacturer for electric vehicles.

The company was founded in 2003 and five years later, in 2008, it rolled out its maiden vehicle – two-seat Roadster. However, before the car was launched, the manufacturing cost of a single piece of a car was estimated at USD65,000 and Elon Musk and other investors had put USD100 million into it. When it was later found out that the cost for manufacturing the car shot up to USD140,000 and the company didn’t have had the right tools for building the car, Musk put in USD20 million from his own pocket and did all that to ensure that the car was built and delivered on time.

Started off as a peer-to-peer ridesharing app and taxi cab, Uber now has food delivery, bicycle-sharing, and is working on autonomous driving technology for its futuristic self-driving vehicles.

The idea of Uber came to Garrett Camp, a computer programmer and the co-founder of StumbleUpon, on a New Year’s Eve after he and his friends spent USD800 hiring a private driver. Camp then looked for a way to cut the cost of direct transportation. Thus began the idea of Uber and its app and services was launched in 2011 in San Francisco and there the company has not looked back since then. It is now operating in 785 cities with about 26 services in different parts of the world and many more under development.

The journey of the company has not been entirely smooth and it faced several speed breakers along the way in the form of an accusation of trade-secret theft by Waymo, and, earlier this year, the company was in the news for all wrong reasons after a woman was run down by a self-driving car in Arizona. 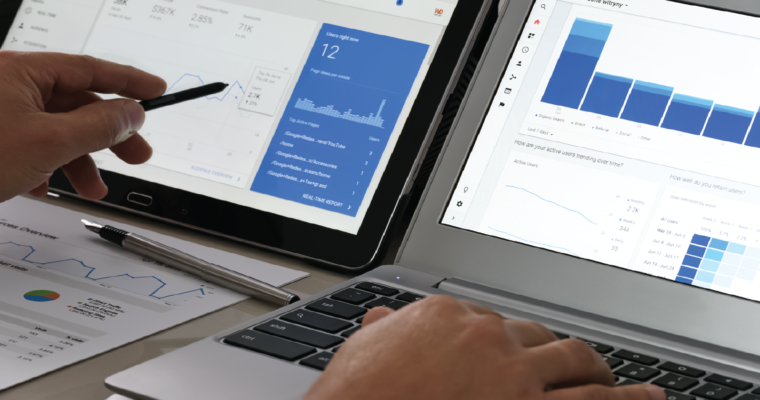 The A – Z Of Iphone App Developer Adelaide

June 19, 2019 wedowebapps Comments Off on The A – Z Of Iphone App Developer Adelaide