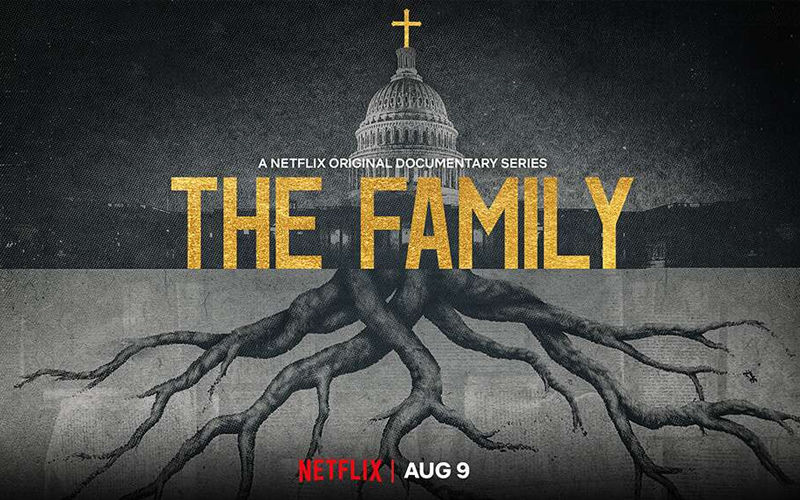 The series revolves around a teenage girl, Hannah Baker, taking her own life. Those who have watched season one and two know that the pilot episode began with the tragedy already occurring, some couple of weeks ago with the school and her parents and friends still grieving her untimely demise. The show soon takes viewers to Hannah’s past life at Liberty High School. The mystery, horror, and darkness that unfold form the crux of the series. Though the show focuses on teen violence, molestation, and rape, here are some of the reasons to binge-watch 13 Reasons Why:

Raises awareness about bullying and rape

The theme of sexual harassment, violence against women, suicide, and bullying is present all through the series. Suicide is a sensitive subject and the director of the show treated it with caution. Though people say that the show is stereotyped, many cited that 13 Reasons Why, is an eye-opener if you face sexual assault and abuse in school.

The show has addressed rape and suicide issue, motivating many girls, who are struggling with abuse and trying to reach out for the right help or counseling. The show’s third season will stream on Netflix on August 23, 2019. If you have not watched the series, start binge-watching now before the new season unfolds.

The suspense will keep you glued to the show

When the show began, there was a lot of mystery surrounding Hannah Baker and her suicide. The story is about 13 audio tapes, each day one tape is about a student of Liberty High, and how that person might have responsible for her suicide. Therefore, when Clay Jensen hears the tapes, the suspense deepens.

You will be keen to know which of the other school students were on these 13 tapes. What actually happened to Hannah? Was she responsible for her actions? And how Jensen fits in the story? To get your answers, it is the best series to binge watch on Netflix.

The romance between Hannah and Jensen

Though the series deals with a dark concept, it has its happy moments too. No show is a good one without love and this makes 13 Reasons becomes a unique love story of Hannah and Jensen. As the story unfolds, you will come to know that Clay loves Hannah, but he realizes the fact only after her suicide. That is where the tragedy lies.

The romance between charming Hannah and Handsome Clay is, therefore, heart-wrenching. You will love to watch the romantic time the duo spent through flashbacks in the show. Then, the show is not a happy love story as you can understand from the story and plot.

You feel that you are in the show

The 13 tapes are about the different people in the school. It is a story that makes you feel that you may be one of the characters in the show. You have heard of teen suicides and you may receive such tapes one day. After all, we hear about teen suicides daily in schools and educational institutions.

Stay tuned to Netflix this August to watch the third season of the series. You never know what will unfold on the screen. Keep watching!

Pankaj Singh is a Senior Digital Marketing Consultant with more than 2 years of experience in SEO, SMM, SMO, blogging, etc having wide knowledge base into content marketing. Well-qualified member of Indiashoppers.in which is a leading market place for shoppers in India.

May 26, 2021 Pragnesh Patel Comments Off on Tips for Lower Electric Consumption during Summer

How To Inspect Your Water Heater

December 22, 2018 Lara Chris Comments Off on How To Inspect Your Water Heater

Think About Different Types of Golfs And Their Uses

August 12, 2018 Andrew Thomas Comments Off on Think About Different Types of Golfs And Their Uses

January 17, 2022 Pragnesh Patel Comments Off on How to Reduce Your Power Bill
Spread the love

Spread the love           Have you ever felt excited to get your power bill? With the rising cost of electricity, the only

January 11, 2022 Pragnesh Patel Comments Off on Charity Work and Other Brilliant Ideas to Spend Your Time On