Religious sites always attract people. In India’s Assam state, there are so many religious sites built at different times of history. Today we have especially prepared this article to talk about them. After a lot of hard work, we have found these 7 most popular religious sites from different corners of the state. So, now let’s see them, who they really are.

Tinsukia Tilinga Mandir is located at the Tinsukia district of Assam. People believe that those people desire to become fulfilled, who visit here and pray with a peaceful mentality.

The Kamakhya Temple is located in Guwahati’s Jalukbari area. There is a hill station at Jalukbari, popular with the name of ‘Nelachal Hills’. On this Nelachal hill, this temple was built at the beginning of the 8th century. The peaceful environment and beautiful scenery of nearer Guwahati city always make it a better destination for tourist visits. Here the best time to visit is from 11th to 20th July because these days, there is a vast religious festival organized here.

Majuli is the center of Assam’s Sattriya culture. Vaishnavism has the highest impact on this place. It is a river Island of the state. Till 2015, it was a part of Jorhat district but the present day it is itself a district.

Sivasagar Shiva temple is dedicated to the Hindu god Shiva. Ahom king Swargadeo Siba Singha’s wife Bor Raja Phuleshwari Konwari built this temple in the 18th-century beginning. The Shivratri festival celebrated in this religious site is considered the biggest Shivratri festival in the country. Sivasagar Shiva temple is located in the mid of Sibsagar town (On the bank of Sibsagar Borpukhuri).

Tai Phake village is a Buddhist religious site. Represents the Phake people of Assam, it is located in Naharkatiya, Dibrugarh district. There are so many historical things there to see. Such as a Buddhist temple, Shanti Ashram, etc.

Borduwa is the place where Assam’s great saint Srimanta Sankardeva born and established the foundation of Neo-Vaishnavism. This is also the place, where the first Namghar was established in the 15th century. Today people visit this site, especially to the Bornamghar of Borduwa, which was founded by Srimanta Sankardeva. This site is not the only attraction for Assam’s people but people around the whole of India also visit here too (Even foreigners also visit this site). 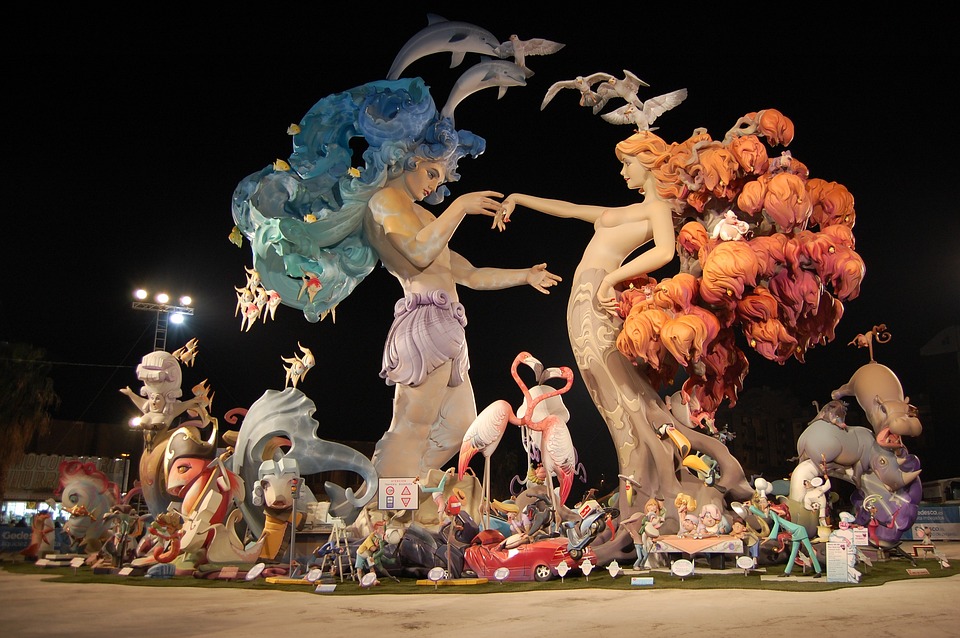 Churros Time in Valencia is the Best Time!

June 25, 2019 sarahmarri7 Comments Off on Churros Time in Valencia is the Best Time!

8 best Things to do in Nepal﻿