Education is the most important thing that shapes the nation. Right from the time of Krishna, education has been an important tool used to make society and its population civilized. Since then, India has witnessed a series of evolutions in the education system. From the time when students used to learn in physical Gurukuls, we have come to a world of Digital Gurukul. From Sanskrit as the medium of instruction, we have learning platforms teaching in almost every language available. And lately, we can see a huge number of ed-techs popping up. In this article, let’s witness the evolution of the Indian education system.

The Indian education system can be classified into 4 wide categories.

The first form of an education system that we can imagine is the Gurukul system. Right from the time of Krishna or starting of the Indus Valley Civilization till the time Britishers arrived, the student was taught in Gurukuls. The students lived with their Gurus up to a certain age where they were taught about science, maths, yoga, home science, and everything that could make them responsible citizens of the nation. It is known that Sanskrit was the widely used medium of Instruction at the Gurukul times.

By the time Britishers decided to leave India, they had done enough of exploitation and left the nation poor. Even after so much exploitation, the country has enough resources and educated and visionary leaders who are committed to making the country competitive with other leading nations like the US and USSR. They understood the importance of quality education. Many premium institutes like IIT, IIM, NITs, etc. were set up after independence. Many other renowned universities like Delhi University, Pune University, Anna University, etc. started coming up. The students got the option to study abroad after graduating from here. So if there was a student from Anna University, he had the option to complete his immigration formalities, submit documents like a medium ofinstruction, Anna university transcript, etc. in the foreign institute and complete his master’s from there. The education system has been running like this till now. But India is now witnessing a major change in the system, giving rise to the Digital era of education.

While the students till now were part of the age-old education system of going to school, completing assignments, mugging up answers, and passing exams, the digital era is changing the tradition. Though the digital era of education is just at infant age, it is expanding rapidly. Credit for the rapid expansion of the digital era can be given to the cheap availability of the internet and the pandemic of the century – COVID 19. This pandemic has forced millions of students to study at home. And the schools are conducting classes via an online platform. While these online classes have just changed the mode of instruction, ed-tech startups have completely disrupted the education system.

Ed-tech companies like BYJU, Toppr, Vedantu which started just a few years back are now multi-billion dollar companies. So we can imagine the future of education with the valuation of these companies. They have completely changed the way a student can learn. Students now have the option to learn at their own pace, they can understand with better visual graphics, they can analyze the topics clearly and they don’t have to mug up and vomit in exams. The new education policy also favors the students to learn what they want to learn. They don’t have to study each and everything available in the world which they might never need. So in the future, a student of Anna University may be free from the hassle of getting an Anna University Transcript because he might just not need it. If such quality education is available in India then why go abroad, unless one wants to settle abroad, right?

What do you think of the current education system? Would you be interested to sit under a tree and learn from a sage like what the students did in the Gurukul era or are you fine with learning through mobile apps? Do let us know in the comments section below.

What kind of options available to study on-campus ACCA courses?

January 22, 2021 Pragnesh Patel Comments Off on What kind of options available to study on-campus ACCA courses?

April 29, 2021 Pragnesh Patel Comments Off on An Important Graduate Program Guide in Singapore 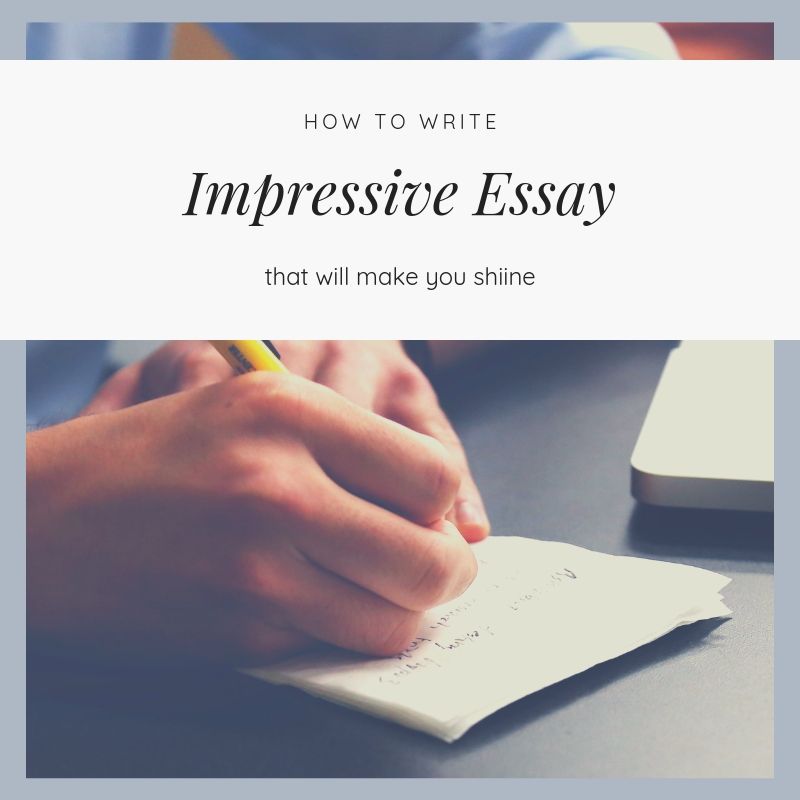 How to Write a Good and Impressive Essay

August 18, 2019 Sarahdxb Comments Off on How to Write a Good and Impressive Essay