We’ve compiled a list of the best upgrades that will increase the performance and durability of your AR-15 without breaking the bank. They can also be modified with different AR parts like stocks, grips, sights and rail systems making them customizable for your needs. Some of these upgrades are really simple to install yourself, others might require a little more skill or some extra tools.

Here’s a quick rundown on what makes an AR-15 so great. The first thing to know is that they’re semi-automatic which means one bullet per trigger pull. They’re also a .223 caliber (5.56mm) which makes using NATO cartridges easy. There are 3 main parts to an AR-15: the lower receiver, which is the base model for all other components, the upper receiver and barrel assembly; and last but not least, the handguard/rail system that protects your hand from heat.

The most basic and most important upgrade you can give your rifle is yourself. Before considering any upgrades beyond the minimum, you need to put in the work to master the basics. That means putting in the time, acquiring the proper training, and using quality ammunition for all of your firearms.

This is one of the first things you should upgrade as an AR-15 rifle owner because if you cannot aim your firearm properly, you cannot safely shoot it. AR-15 sights are relatively easy to swap out in comparison to AR-47 rifles, where the rear sight is a permanently attached fixture on the rifle’s receiver. AR-15s also have an abundance of choices, making it easier to upgrade your AR-15 sights. Sights can be broken down into two major categories: irons and optics. If your rifle didn’t come with irons, that should be the first thing you install.

Whether you choose iron sights or optics, pay special attention to quality and compatibility with your AR-15. You will also need to consider what you are going to be using the AR-15 for. For example, quick target acquisition is best suited for a red dot sight; whereas precision shooting requires a scope.

Your AR-15’s sling is like a handgun holster; It is what holds your gun when your hands are not, while keeping it attached to you if you need it. They can also help improve your shooting.

For AR-15s, you have numerous options available. Most AR-15 slings are a single point sling: where the firearm is attached to one single point and hangs in front of your torso. This provides the most flexibility while also being ambidextrous. The best option is a quick adjusting two-point configuration.

If you are looking to increase the accuracy of your AR-15, then you may want to consider replacing your barrel. You will want a barrel with a consistently machined bore, to ensure that it launches the bullet the same way every time. Minimal variation in the bore means tighter shots on to the target. Secondly, you will want something heavy enough that it soaks up heat from shot to shot. Barrels tend to lose accuracy as they heat, so you want to slow down the way in which that heat collects. Heavier barrels tend to heat slower and can be one of the better options.

A barrel with a longer length will give more time for the heat to dissipate, as well as provide increased stability when shooting. AR-15s that have been decked out in a full aluminum free float tube tend to be more accurate than carbine or rifle systems that use a handguard. The extra room along the inside of the barrel will allow for a greater surface area to cool it down. 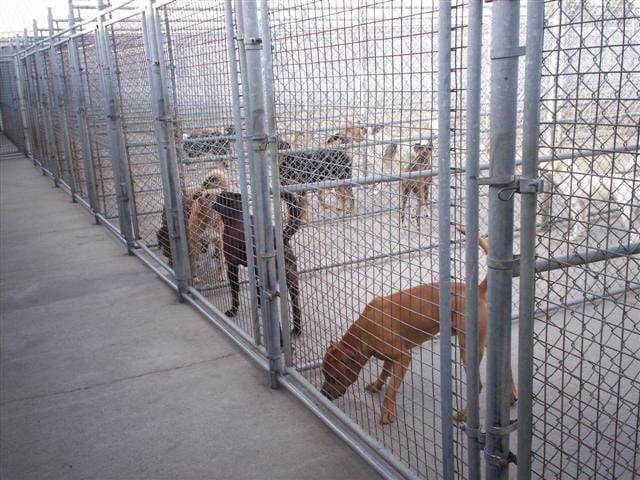 Selecting the best chew toys for your dog

September 9, 2019 Clubmead Comments Off on Selecting the best chew toys for your dog

How to Get Your Dog to Stop Barking

September 17, 2021 Pragnesh Patel Comments Off on How to Get Your Dog to Stop Barking

January 17, 2022 Pragnesh Patel Comments Off on How to Reduce Your Power Bill
Spread the love

Spread the love           Have you ever felt excited to get your power bill? With the rising cost of electricity, the only

January 11, 2022 Pragnesh Patel Comments Off on Charity Work and Other Brilliant Ideas to Spend Your Time On