Backhoe loaders and excavators are the two most popular machinery used in heavy-duty construction. Excavators are mainly bigger and heavier while backhoes are smaller. These two are involved in several heavy tasks. Their movable parts are prone to get worn out quite often and require regular replacement. You can contact a genuine JCB spare parts supplier to get them replaced.

Backhoe loaders and excavators might look similar in the outward appearance, however, there are some differences in their functionality. Choosing the proper type of equipment is a vital part of any construction project. The major difference between the two machines lies in their dimensions, heaviness and what each machine is meant to do.

This is a tractor-like heavy machine unit that has a shovel fitted on its front side and a backhoe fitted on the back. Backhoe consists of several attachments including hammers, rakes, rippers, drills and several others. This makes the backhoes very effective for performing various duties. Backhoe loaders are mainly used in smaller projects and well as other developmental projects and farming activities.

An excavator is robust construction machinery consisting of a dipper bucket, boom, and cab on a rotating stand called a house. The movements of an excavator are controlled by the hydraulic fluid, with hydraulic cylinders and motors. Excavators come in different sizes including small, medium, and large sizes.

Machine operators are required to be well trained to operate them. If you know how to operate one machine, then you can understand the other machine. Operation types are similar for both the machines.

The process of digging a trench is similar in both machines. Excavators are driven when digging while backhoe loaders are wheeled but they all give the same results. Both machines use a similar process in moving dirt.

The actual work machines do is very similar. Many contractors would prefer using only one machine while others would prefer having both machines at the construction site working on the same work project.

If you are considering buying any of these heavy machines, you could use these differences to ensure you buy the right machine for your job.

The excavator is less versatile due to the nature of the work they handle. It has a few options for attachment but the backhoe has a greater selection of attachments and is capable of doing more tasks. The backhoe can be driven on a normal road making it a good option for various working sites

The excavator can swing at a full circle of 360-degree rotation meaning it can access all the sides while the backhoe loader has a move at a restricted range of 200-degree swing. It can only swing to the left and right sides.

It is very costly to own an excavator and many contractors would prefer renting it for their specific project. It is also costly to transport, store, and carry out maintenance on an excavator. On the other hand, it is much cheaper to own, transport and maintain a backhoe loader.

Excavators are assembled on a rotating platform while the backhoe is stationery. The backhoe loader has a rotating seat to place the operator in a good position depending on which direction it’s being used.

A carrier vehicle is used to transport an excavator from one location or site to another. The carrier load will be traveling at a very low speed since excavators are heavy. A backhoe can be driven on a normal road at a speed of 25 kilometers per hour. This makes transportation cost for a backhoe more affordable as compared to the excavator.

Excavators are heavy machinery and are therefore designed for heavy-duty work on big open spaces. The backhoe loaders are used in relatively smaller jobs with smaller legroom for operation. Backhoes are used for light to heavy-duty work.

An excavator is mainly used for major excavation jobs but with the right attachment, it can be used for boring, crushing, ripping and cutting. A backhoe, on the other hand, is used for construction, small demolition, and excavation, transporting light building materials and other lighter stuff. 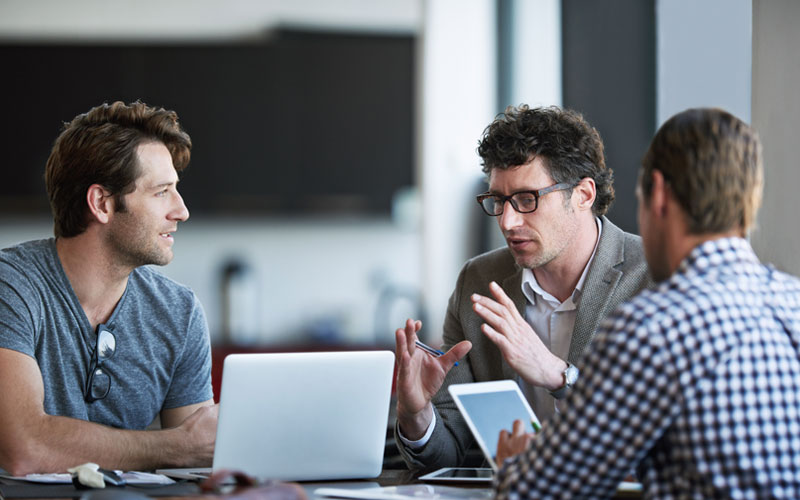 Change Friendly or Resistant: Why you need a Business Strategy?

September 16, 2019 sharmaniti437 Comments Off on Change Friendly or Resistant: Why you need a Business Strategy?

April 3, 2019 onlinecarbide Comments Off on Online Carbide Has End Mills For Sale on the Internet For Less