A word of caution should be headed by any woman who is currently contemplating matrimony. Women throughout history have been making bad marital decisions and often with tragic results. Many of these marriages were strategically arranged, but even if they truly loved the man they married, perhaps they would have been better off staying unwed. Looking back, here are 10 women from history who should have remained single.

Joanna of Castile– This intelligent, young beauty from Spain was married to Philip the Handsome at the tender age of 16. Most people would consider this a match made in heaven. A young, beautiful princess wed to a handsome duke, soon to become king and queen. Alas, her husband turned out to be a power hungry philandering cad who drove her literally insane.

Katherine of Aragon – Joanna’s sister Katherine didn’t fare much better in her chosen mate. She was the unfortunate first wife of the infamous Henry the Eighth of England. Unable to bear sons for heirs, her ruthless husband had their marriage annulled so he could pursue a relationship with his mistress Anne Boleyn. At least Katherine retained her head and lived to a ripe old age of 50.

Anne Boleyn – Unfortunately, when Anne became Henry’s second wife, she was also unable to present him with a male heir and her fate was much worse. Convicted on trumped-up charges of high treason, Anne was beheaded on Tower Green in May of 1536. She had made a truly unfortunate choice of lover and husband.

Mary Todd Lincoln – Reared in comfort and refinement, this banker’s daughter may have been better off to remain single. Although Mary loved her husband Abraham Lincoln dearly, perhaps her life would have been less traumatic without him. Witnessing Lincoln’s tragic assassination probably contributed to her being committed to Bellevue.

Josephine – After her first husband met his fate with the guillotine, Josephine went on to marry Napoleon Bonaparte who was 6 years her junior. Despite their affection for each other, both were unfaithful and the marriage ended in divorce. She would have been better off sticking with wealthy lovers.

Francesca da Ramini – Made famous in Dante’s Divine Comedy, Francesca was a tragic victim of an arranged marriage. In order to solidify a peace negotiation, she was tricked into wedding the hideous Giovanni. His handsome brother Paolo stood in his stead and soon became Francesca’s lover and they were both subsequently murdered by her jealous husband.

AlexandraFeodorovna– Formerly known as Alix of Hesse, Alexandra followed her heart when she married Nicholas II. Fated to be the last Empress of Russia, after the Bolshevik Revolution the royal couple along with their five children were all executed.

Justina Szilagyi – The second wife of Vlad the Impaler, Justina threw herself into a river from a tower window instead of risk being captured by the Turks. This is just as well since her husband was a cruel sadistic monster who inspired Bram Stoker’s story of Dracula.

Princess Diana – In more recent history, few can dispute that Princess Di would have been better off remaining single than marrying Prince Charles. Her sham of a marriage must have been miserable from the start and her tragic death broke all of our hearts. But for that fateful union, she would probably still be living a blissful yet uneventful life in obscurity.

There are some still in the process of making history that could be added to this list like Hilary Clinton and Maria Shriver, but their final chapters are yet to be written. Both of them may have regretted their wedding vows at some point. Movie stars like Marilyn Monroe and Elizabeth Taylor, though married several times, never seemed to find the matrimonial happiness they pursued. Yet for all the marital failures and tragic results, women still seek to share their lives with that special someone in the hopes of obtaining the rare blissful union. Good luck girls, but remember, he’s probably not good enough for you and you deserve the best.

Alex Wise is a professional speaker, author, relationship coach. Alex has provided his dating expertise in over 400 radio interviews and major online magazines. He is co-founder of Loveawake dating site

January 30, 2019 Niharika Comments Off on Gift Ideas With A Romantic Touch To Bring The Wave Of Love This Valentine 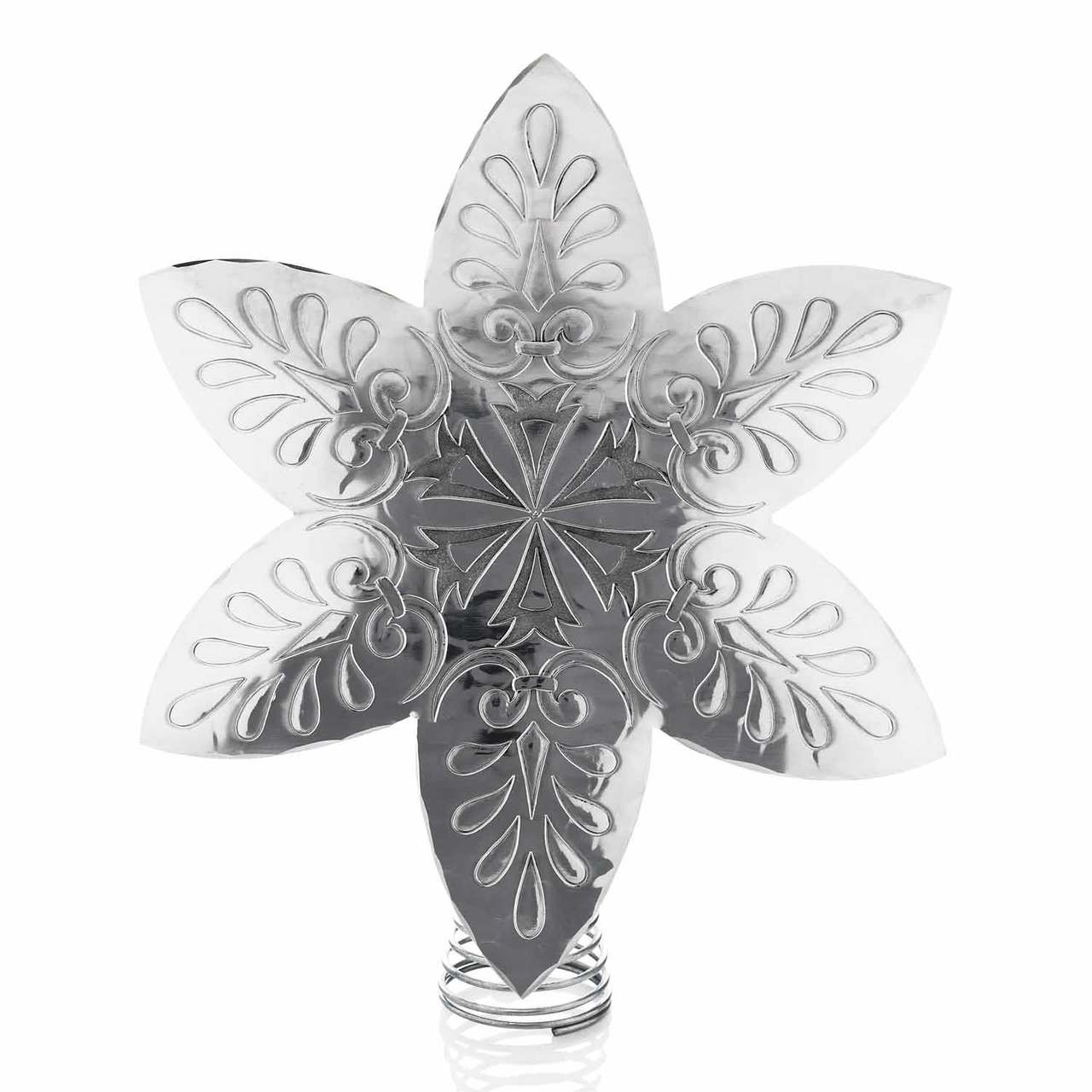 Tips for Decorating Your First Office as a Business Owner

April 17, 2021 Pragnesh Patel Comments Off on Tips for Decorating Your First Office as a Business Owner
Spread the love

Spread the love           If you have established a small business and are moving into your first ever offices, congratulations! This is

Ideas to Have the Best Home Office

April 6, 2021 Pragnesh Patel Comments Off on Ideas to Have the Best Home Office
General how-to

April 12, 2021 Pragnesh Patel Comments Off on Fundamentals of A Perfect Infographic Design One Should Know
Life Style

November 18, 2020 Pragnesh Patel Comments Off on 6 different types of meat and their benefits
error: Content is protected !!