MCLR is the abbreviation for Marginal Cost of Funds Based Lending Rate. They came into effect in April 2016. Basically, it is a standard rate at below lenders cannot sanction you a loan. This lending rate may differ from bank to bank. Earlier, lenders used to lend at a base rate as the benchmark rate for lending to the borrowers. MCLR is dependent upon four components namely- the marginal cost of funds, negative carry on account of cash reserve ratio (CRR), operating costs and tenor premium.

After MCLRs have come into effect from April 2016, banks stopped lending on base rate. The base rate is the minimum interest rate set up by the Reserve Bank of India (RBI) below which lenders are not supposed to lend to its customers except some exceptions like senior citizens, employees, retired employees, etc. Base rates were introduced by the government to enhance transparency in the credit market and to ensure that the banks pass on the lower cost of fund to their valued customers. Pricing of the loans will be done by adding a base rate and the suitable spread depending upon the credit risk premium.

The calculation of a base rate is dependent upon three parameters which are the cost of fund, unallocated cost of resources and return on net worth. Hence, the rate depended on individual banks and they changed it whenever their cost of funds and other parameters changed.

BPLR stands for Benchmark prime lending rate (BPLR). Till June 2010, this rate was used as a benchmark rate by the lenders for lending. It is the rate at which the commercial banks charge their valued customers who are most creditworthy. According to the Reserve Bank of India (RBI), banks can fix the BPLR rate after taking the approval from their boards. The major drawback with this rate was lack of transparency while lending, as a result, the banks were lending below this rate. Currently, the housing finance companies lend at a retail prime lending rate, which is similar to BPLR.

Before applying for a housing loan, one should get into the implications offered by these rate of interest on your home loan. One should be well versed with the difference between these three types of rate on interest which are used by most of the lenders as well as NBFCs to decide the pricing of their home loans.

The changes in these rates are introduced by the government from time to time that leads to a significant change in the interest rate in the loans applied by you with your chosen lender. It is imperative to have a better understanding of them before you apply for home loans. 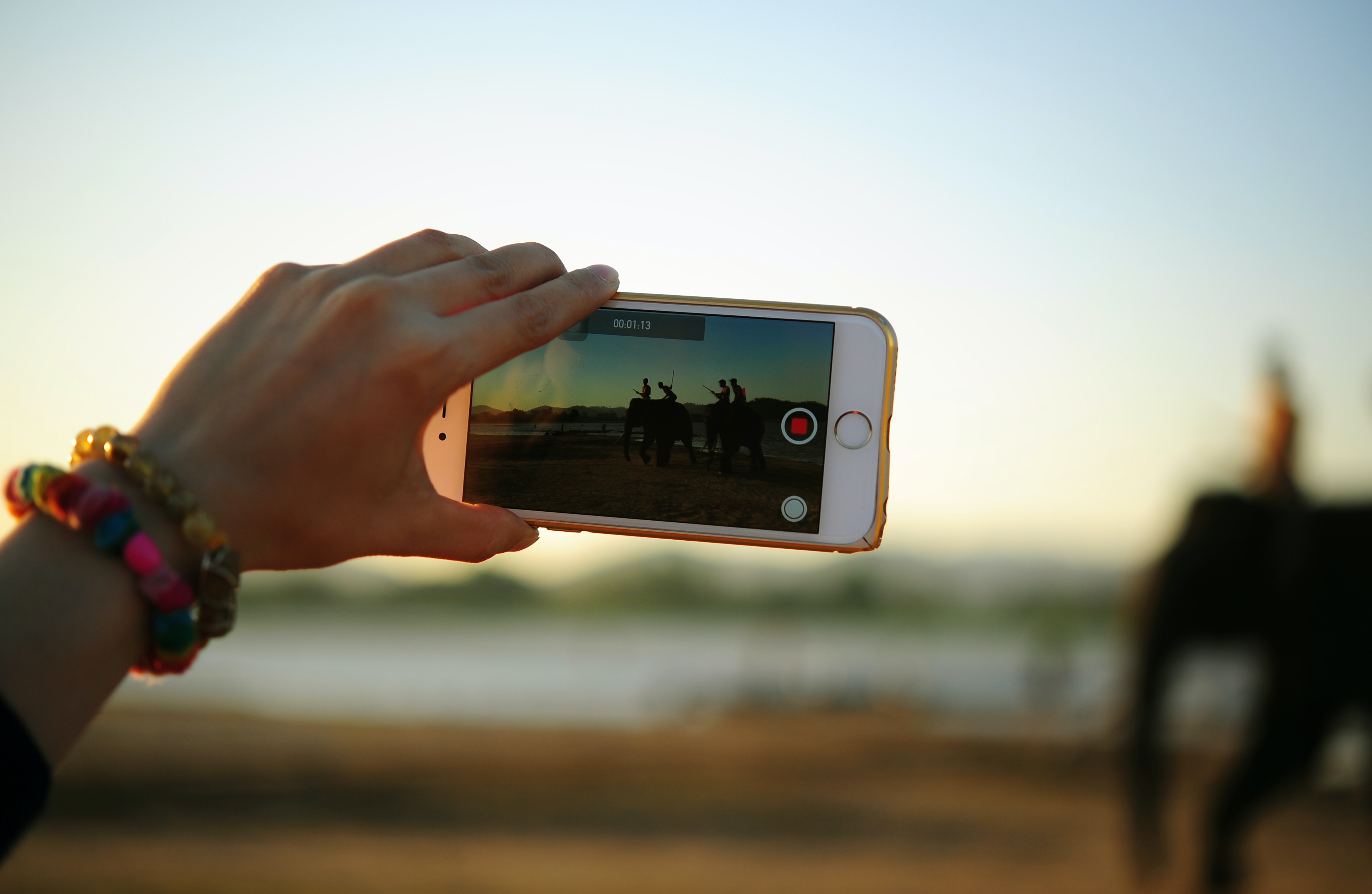 Why Video is the Future of Online Marketing…

July 3, 2019 GeorgieWhite Comments Off on Why Video is the Future of Online Marketing…

6 key Client problems and how to Overcome them

March 16, 2022 Pragnesh Patel Comments Off on 6 key Client problems and how to Overcome them

Career in B.Tech Civil Engineering: What does a civil engineer do?

April 10, 2020 Pragnesh Patel Comments Off on Career in B.Tech Civil Engineering: What does a civil engineer do?