Chopard has been a symbol of accuracy and efficiency since its inception, introducing the production of pocket watches and chronometers. It’s known for producing top-quality, amazingly precise, high-precision products with a high level of technological complexity. Chopard’s watch movements are often crafted manually, guaranteeing that each wristwatch is of the highest craftsmanship and quality.

The LUC range is the most prominent of Chopard’s most accurate, expensive, high-end collections, and is modeled after the company’s founder, Louis-Ulysse Chopard. The most intricate, elegant, and exclusive watches, along with some of the most prestigious timepieces in the world, are all part of this range. Featured here are things you should know regarding this company.

The company’s founder, Louis-Ulysse Chopard, was a Swiss watchmaker who grew up in Sonvilier in the Jura Mountains of Switzerland. In 1860, he created his L.U.C. production plant in Sonvilier, having discovered that marketing the completed watch was more financially viable than just making the linear motion. After he died in 1915, his son and grandson, Paul-Louis and Paul-André, respectively, took over the business. The company specialized in the manufacture of ladies’ wristwatches and pocket watches. Paul-Louis moved their operations to a bigger town, Chaux-de-Fonds, in the Canton of Neuchâtel, in 1921. The company, which had 150 employees at the time, moved to Geneva in 1937. This allowed the company’s movements to be accredited with the Geneva Seal, a stamp reserved for watch movements made in the Canton of Geneva. In 1943, Paul-André ran the company. Paul-André Chopard sold the company in 1963 to Karl Scheufele III, a German watchmaker, and goldsmith from Pforzheim, who was looking for a watch movement manufacturer solely for his own company.

The Chopard manufacturing facility moved from Geneva’s core to Meyrin-Geneva in 1974, and in 1976, the company began producing watches with its trademark free-floating diamond underneath the sapphire glass. In the 1980s, the group grew into the production of diamond jewelry for women and sports watches for men.

The company set up a comprehensive factory for the production of watch movements in the Swiss Canton of Neuchâtel in Fleurier in 1996. Previously, all Chopard movements had been compiled from third-party components. The Fleurier movements were designed for the excellent Chopard timepieces.

The company commemorated 150 years in 2010 at an approximated turnover of €550 million in roughly 100 worldwide shops. Chopard reported revenue of CHF800 million or US$915 million in 2014, with 2,000 workers globally, including 900 in Switzerland. Since 2002, over 20 references to Chopard have been listed by the European Patent Office. The business is a part of the Swiss Watch Industry Federation FH and manufactures approximately 75,000 jewelry and timepieces each annually. Christie’s in Geneva marketed a Chopard “Happy Diamond” timepiece for about US$1.67 million (CHF 1,685,000) on November 10, 2015. The gem is quartz-powered and features a 1.48k blue marquise-cut diamond and a 2.62k pink marquise-cut diamond.

Most Prominent Models and Collections

As mentioned earlier, the L.U.C collection is the most emblematic and successful among lines. After that, here are some of the models and collections that will stand out as well when combined with the crowd.

Since Urushi is a Japanese varnishing practice and strategy, and the Goldfish dial was made by Kiichior Masumura using Maki-e and Urushi, this piece reflects a fusion of Swiss and Japanese workmanship. The red goldfish is housed underneath a scratch-resistant and glare-proof sapphire crystal glass, with a hand-sewn strap and a clear case back, and the dial and case are made of 18k white gold. It is water-resistant to 30 meters and contains 29 jewels.

The L.U.C. Triple Certification Tourbillon is the first watch in the world to receive three integrity credentials: the Poinçon de Genève quality hallmark, the COSC chronometer certificate, and the Fleurier Quality Foundation certificate, all of which promise the greatest standard of workmanship, accuracy, and reputation. It has a sapphire crystal case that allows you to see through it.

In 2016, Academy Awards nominee Michael Fassbender wore the 39.5 mm Chopard L.U.C. XPS in 18k white gold to the Oscars. Chopard L.U.C. XPS is an incredibly thin and stylish time-only device with a thickness of 7.13 mm and a battery pack of 65 hours.

At the 2019 Cannes Film Festival, American actress, fashion designer, filmmaker, model, Chloë Sevigny, finished her looks with an exquisite jewel as she was spotted donning a Chopard watch.

Hilaria Baldwin addressed Alec Baldwin’s recent generosity on the red carpet at the Met, where he bought her a Chopard watch for her birthday. He’s glad to take some of his old watches and put straps on them for her because he’s a major watch guy who loves Chopard’s watches for women.

Chopard, as a privately owned and historically significant watchmaking company, has been producing watches since 1860. Chopard has been making high-end accessories and jewelry for the wealthy and successful for over 160 years, in addition to watches. The brand is viewed as comparable to Harry Winston and Cartier, both recognized for producing watches but are better known for their lovely jewels. Their timepieces have also been used in big Hollywood films such as 6 Underground, which has helped them propel.

Besides what has been featured, Chopard does not make diving watches, despite some outstanding watches such as the L.U.C. Quattro with its 9-day battery pack. Chopard watches, which are usually either racing watches or classy dress watches, such as their multiple chronographs, have a basic waterproofness. At maximum selling value, you can get an entry-level Chopard version for just under $5,000 for a ladies’ model and over $5,000 for a men’s model. The company, on the other hand, only offers a two-year warranty, which is perceived to be fairly common for a luxury watch company.

August 26, 2019 jdevlinglassart Comments Off on Woo Them All Over Again with Amazing Anniversary Gifts from J Devlin Glass Art 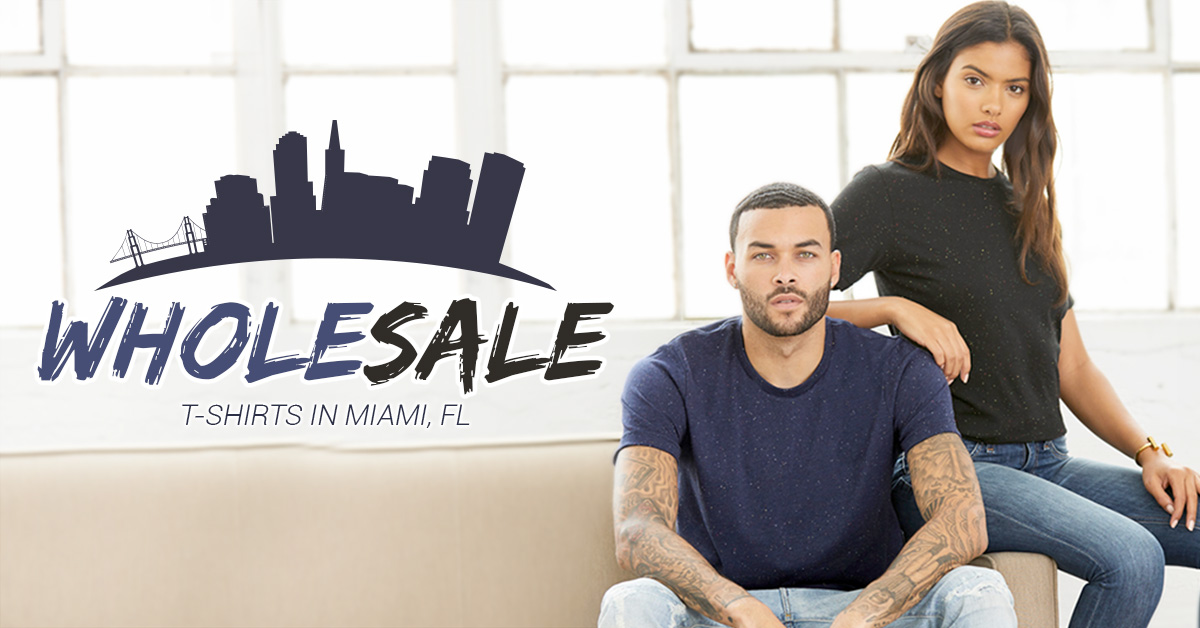 Get the Stunning Custom Bracelets

October 18, 2018 Lara Chris Comments Off on Get the Stunning Custom Bracelets